Kitten vs Puppy: Which Is Better? Which Would Suit You Best? 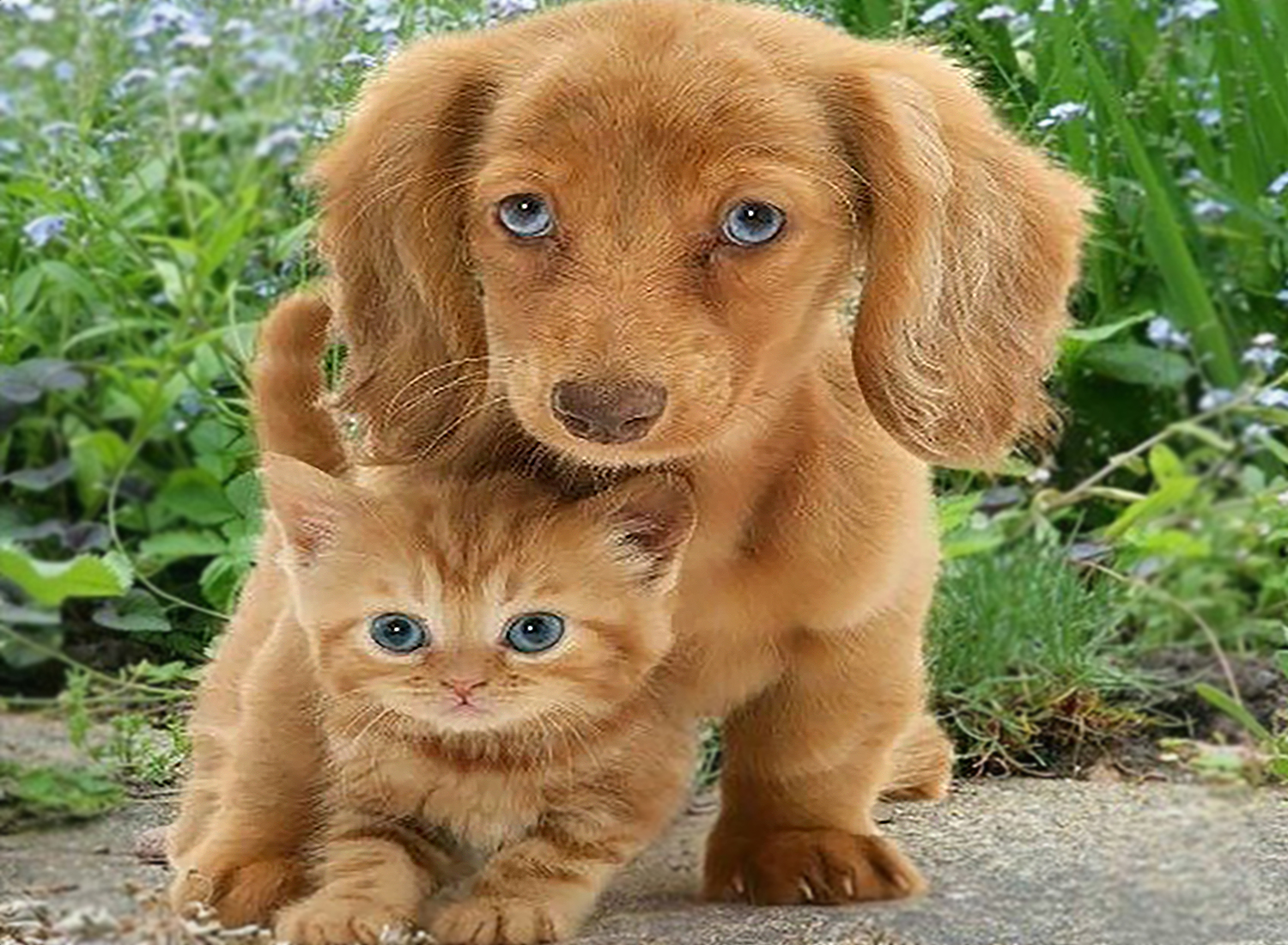 There may never be a clear winner in the battle between cat lovers and dog lovers over which species is man’s best friend as they both have a large fan base for different reasons, but there are several compelling arguments to be made for either pet-loving team. Here are some of the arguments for both puppies and kittens in the Puppies Versus Kitten debate.

Kittens Are Better Than Puppies

According to science, people who own kittens and cats are up to 40% less likely to die of a heart attack than people who own other animals due to the stress relieving benefits of their company that puppy owners don’t report receiving to the same degree.

As well, kittens can be cheaper to own each year, whereas puppies cost more due to requiring more toys, treats, food, and higher average bills at the veterinarian.

Kittens have a smaller carbon footprint than puppies considering they eat less meat, so you can rest easy knowing that you are helping reduce the burden on both the environment and the meat industry by owning a kitten.

Further, it was recently shown in a scientific article that people who are drawn to the personality of kittens and become kitten owners tend to be more intelligent than puppy owners.

Puppies Are Better Than Kittens

Puppies are great companions for people who need a service animal as certain breeds can be big enough and strong enough to help other-abled people when they require physical assistance.

Puppies are also known to develop higher understanding of commands than kittens, making them much better behaved. As well, puppies provide immediate unconditional love to their owners, while cats can take some time to warm up to their owners and show their love in different ways.

Further, puppies require a lot more attention and playtime from their owners, so they are better-suited to more active people who are able to give their pet the attention and exercise that they require.

So, Which Kind Of Pet Is Best For You?

Puppies are a lot more demanding on their owners’ time, and require a lot more attention and exercise each day. If you are able to accommodate a puppy, then you should look for the breed that suits your lifestyle. If you are unable to accommodate a demanding schedule of an animal, then a kitten might be best as they require minimal supervision and only some entertainment each day

Filed Under: Cats, Dogs
Tags: Kitten, Kittens, puppies, puppy
Do Kittens Get Lonely? Will My Kitten Be Lonely While I Am At Work?
Christmas foods you really shouldn’t give your dog 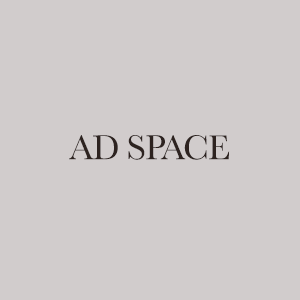